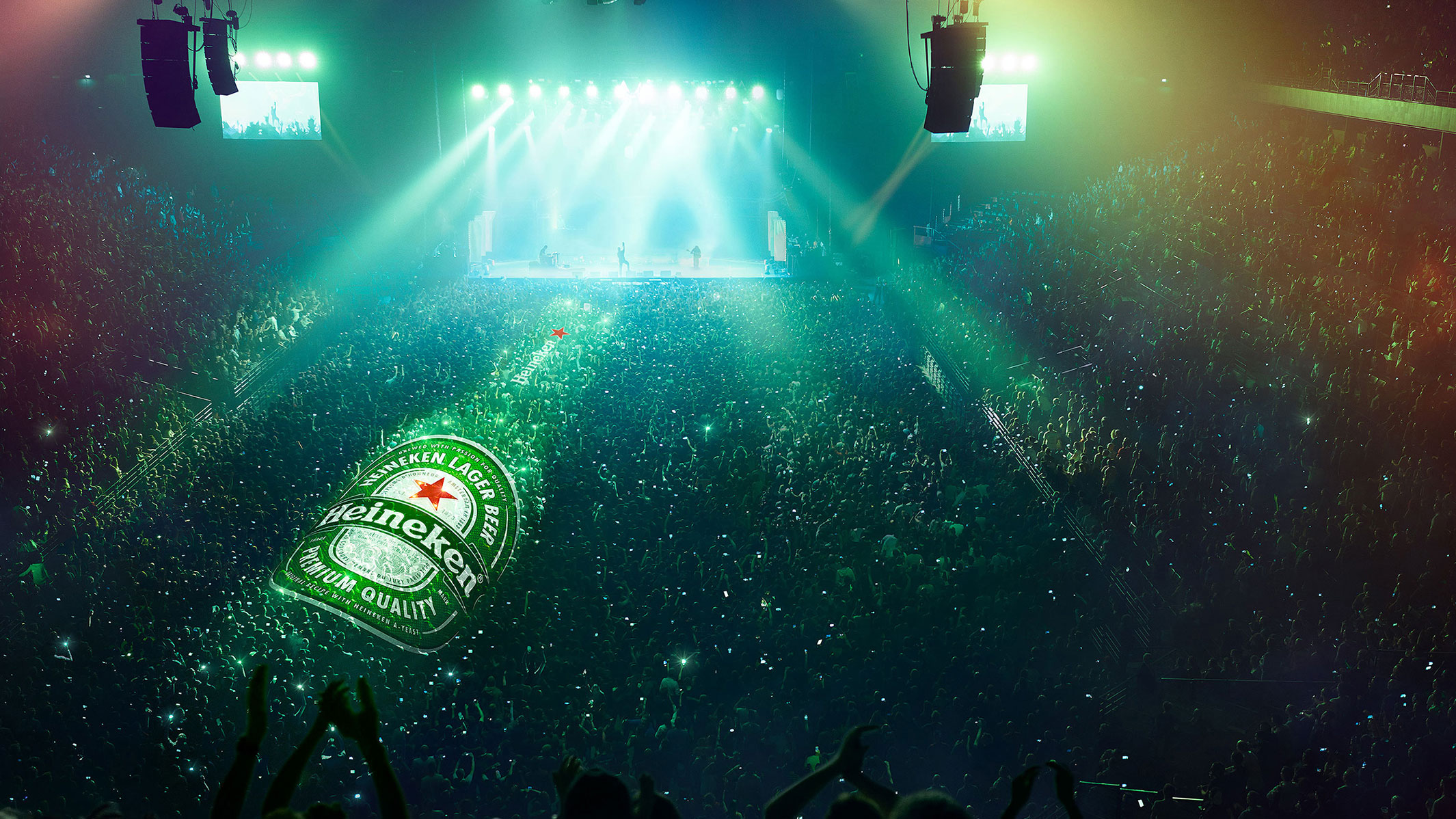 Andy has been responsible for some of the most recognisable and memorable advertising campaigns of recent years. His Stella Film campaign was one of the rare ad campaigns that becomes part of popular culture, stimulating independent competitions and features in three national newspapers, and is still listed in ‘best adverts’ features. Subsequent campaigns have won him most advertising and design awards, and his work appears regularly in the photographic press and in reviews of any year’s best photography. He is also one of Nikon’s specially featured photographers.

Andy is renowned as one of the world’s leading talents at seamless blending of pure photography, digital enhancement, and computer-generated elements. His ease of working with the most advanced digital techniques means many people are surprised to find that Andy began his career as a purist landscape photographer. But it is this classical training and finely tuned sensitivity to light, atmosphere and time of day that allows him to turn the impossible idea into powerfully emotional imagery that can make the unreal appear more natural than reality. Combine this with a distinctive color palette and a classic feeling for structure and shape, and it is easy to understand why Andy is one of the busiest and most sought after photographers working today.

Landscape photography also taught him to draw out the spectacular in mundane circumstances, and his epic style, conjured with refreshing simplicity, is perhaps what makes his work most recognizable. His clients include most of the world’s major consumer and industrial brands, and just about all of the world’s leading advertising agencies. 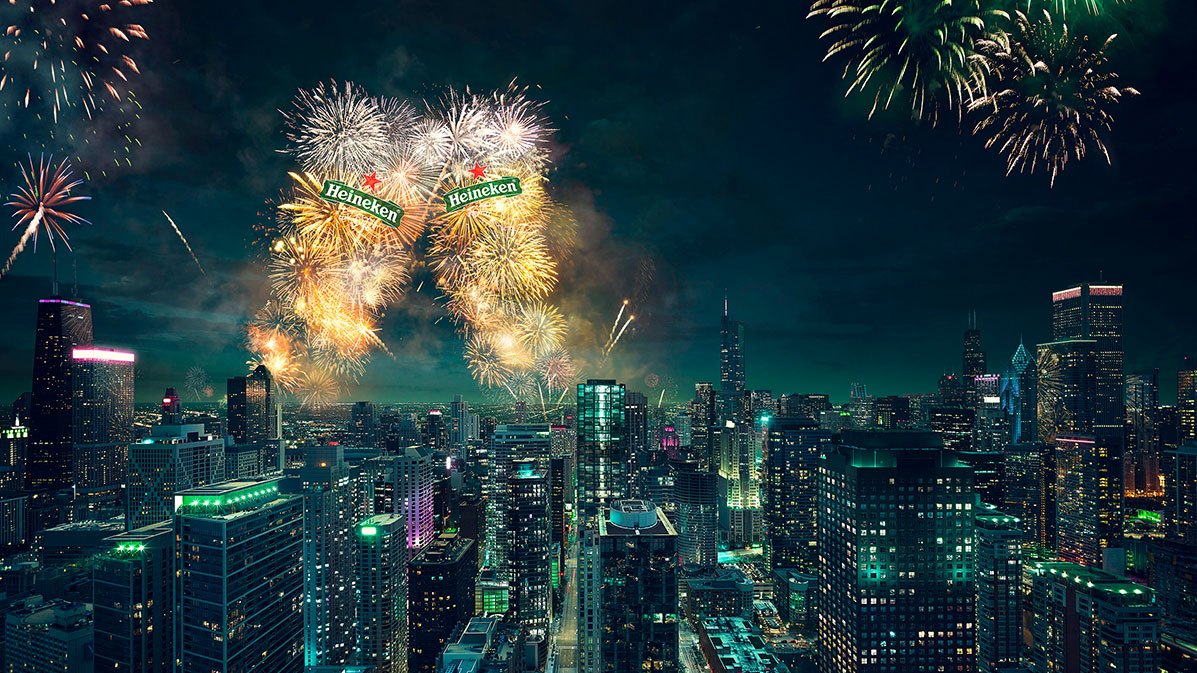 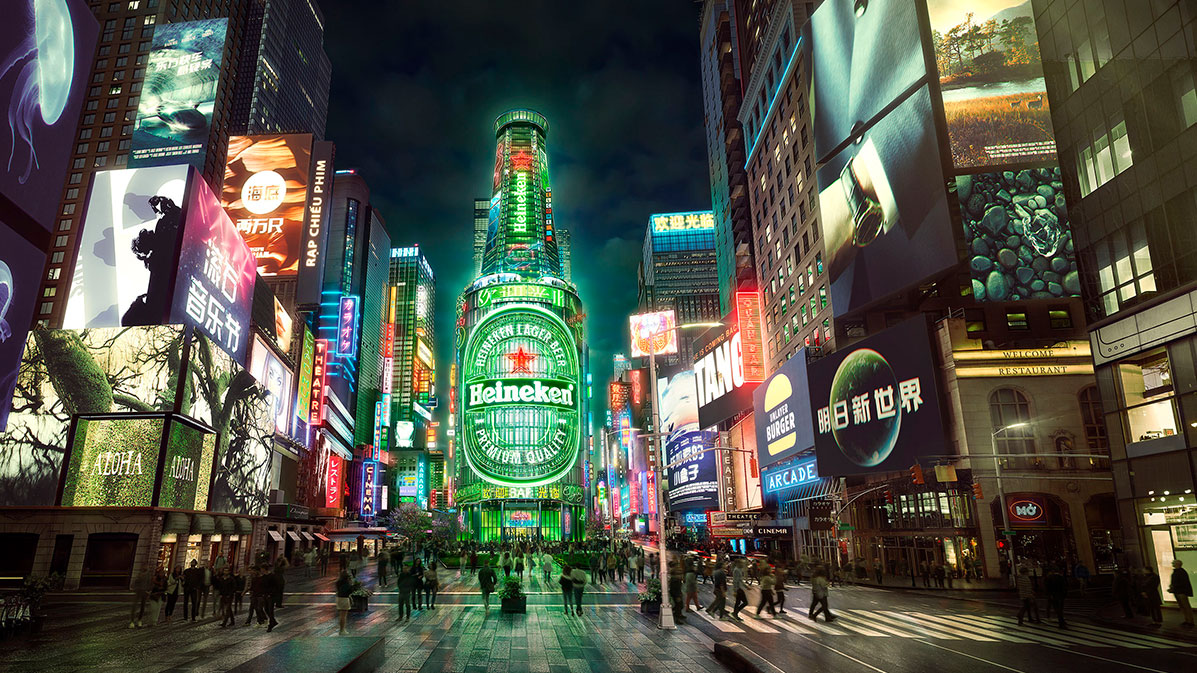 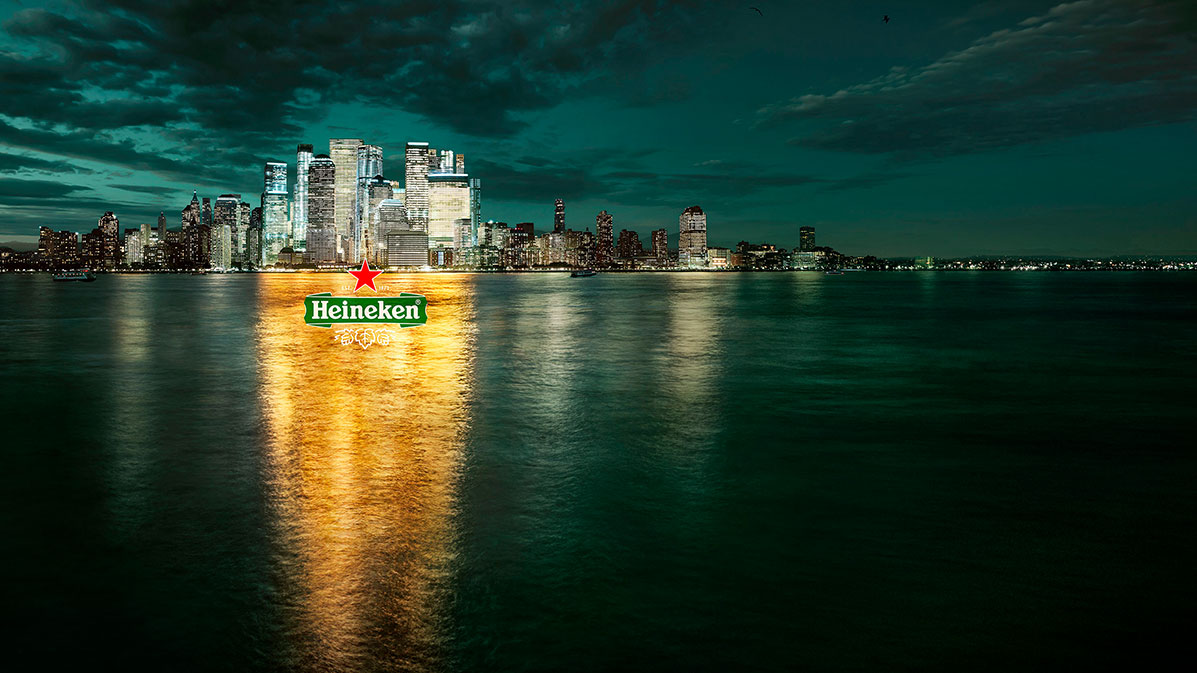 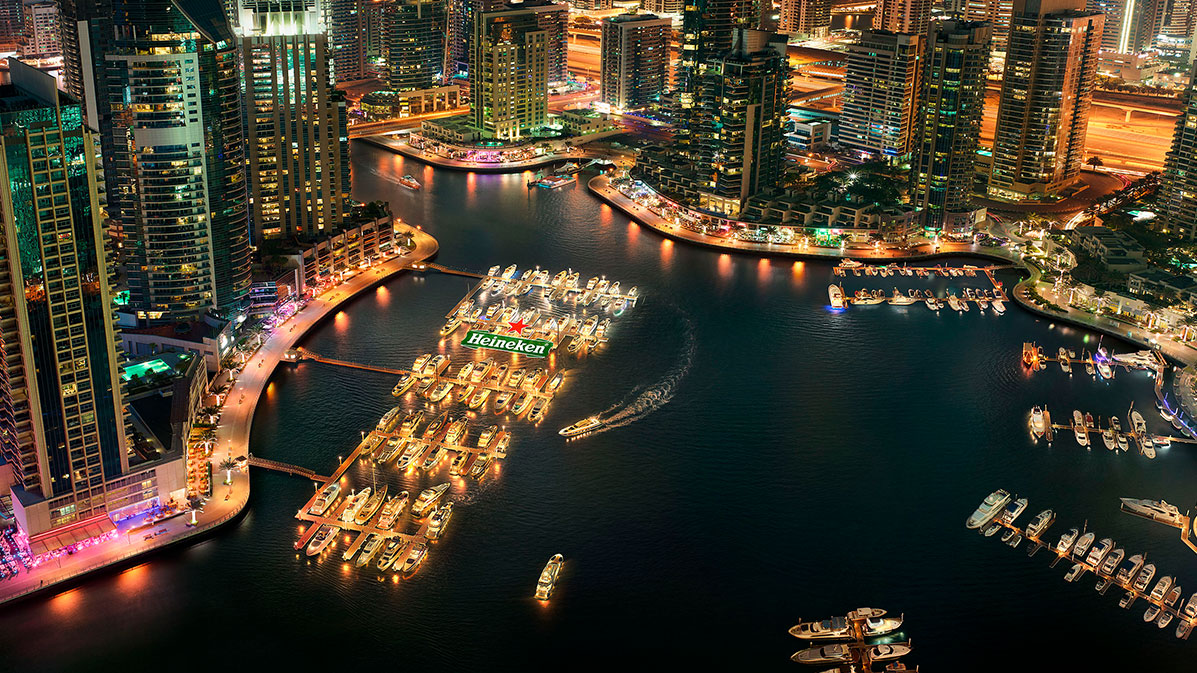 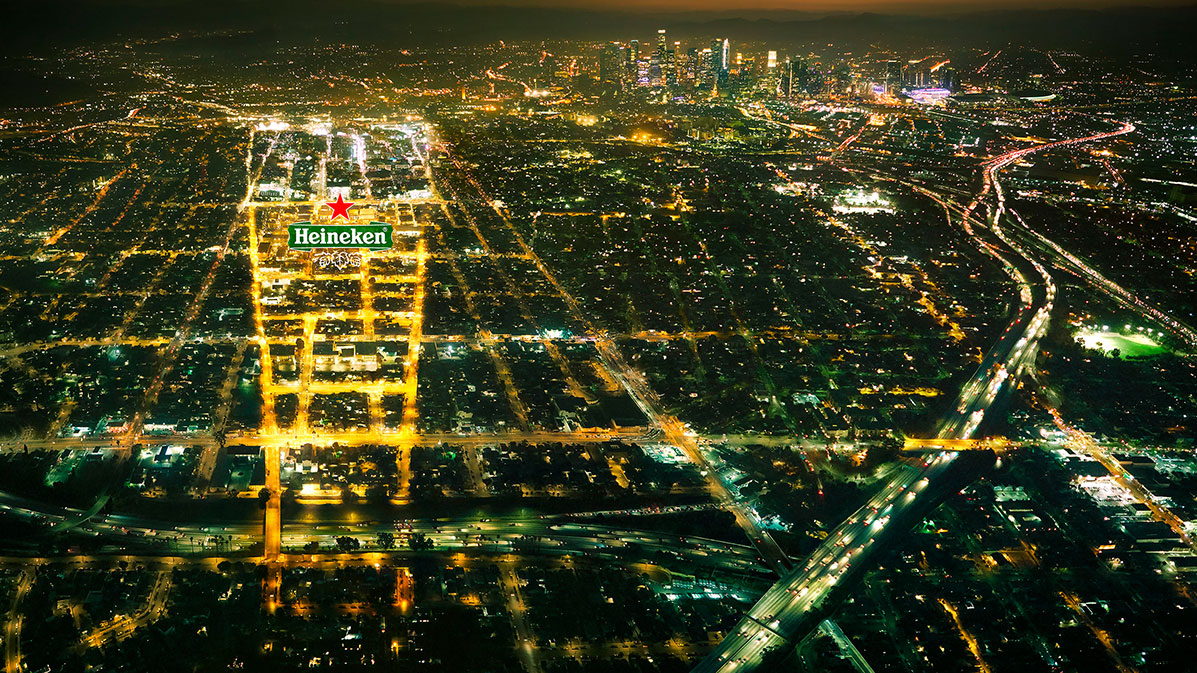 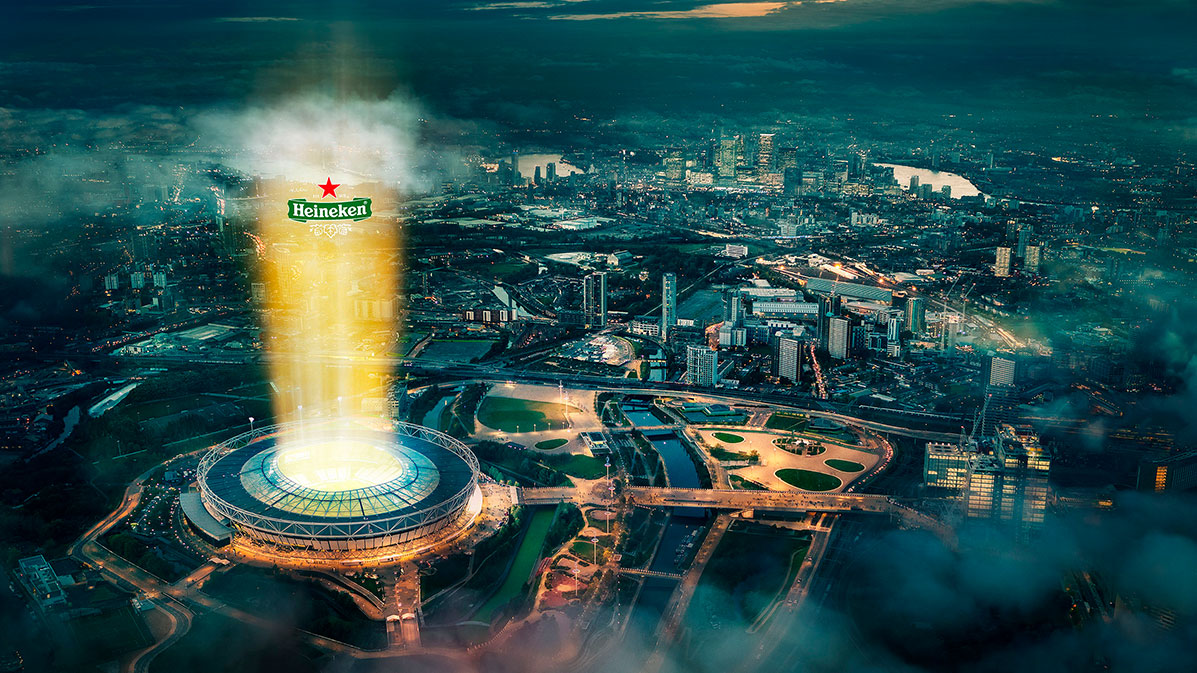 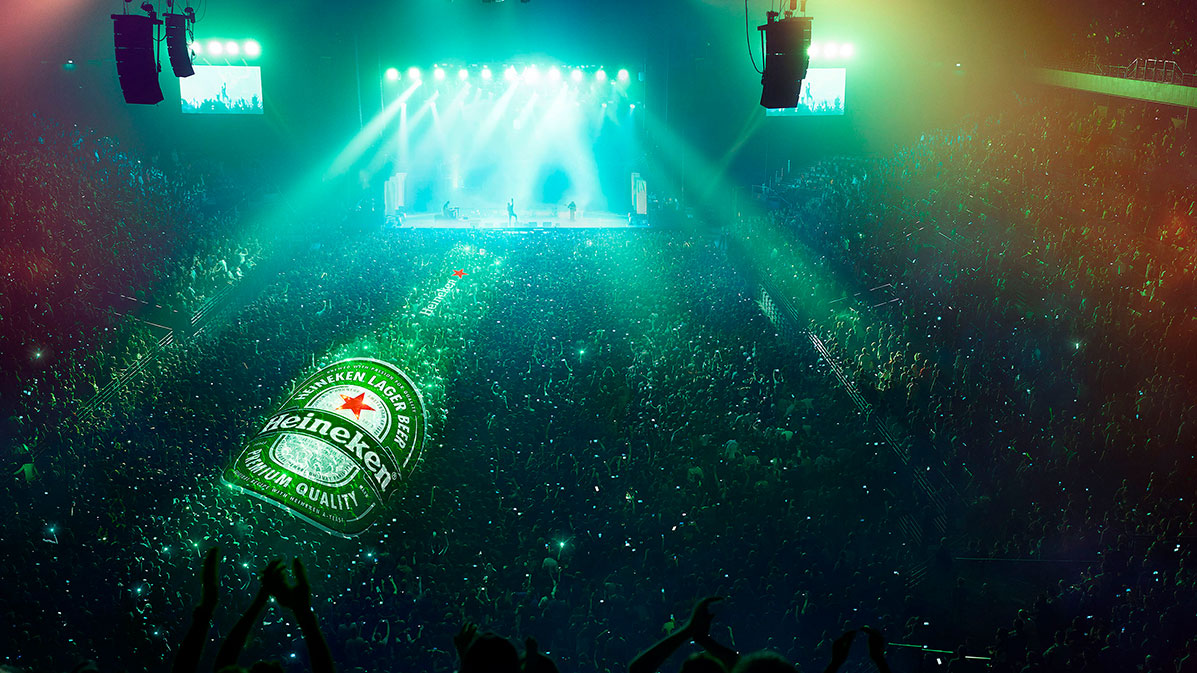 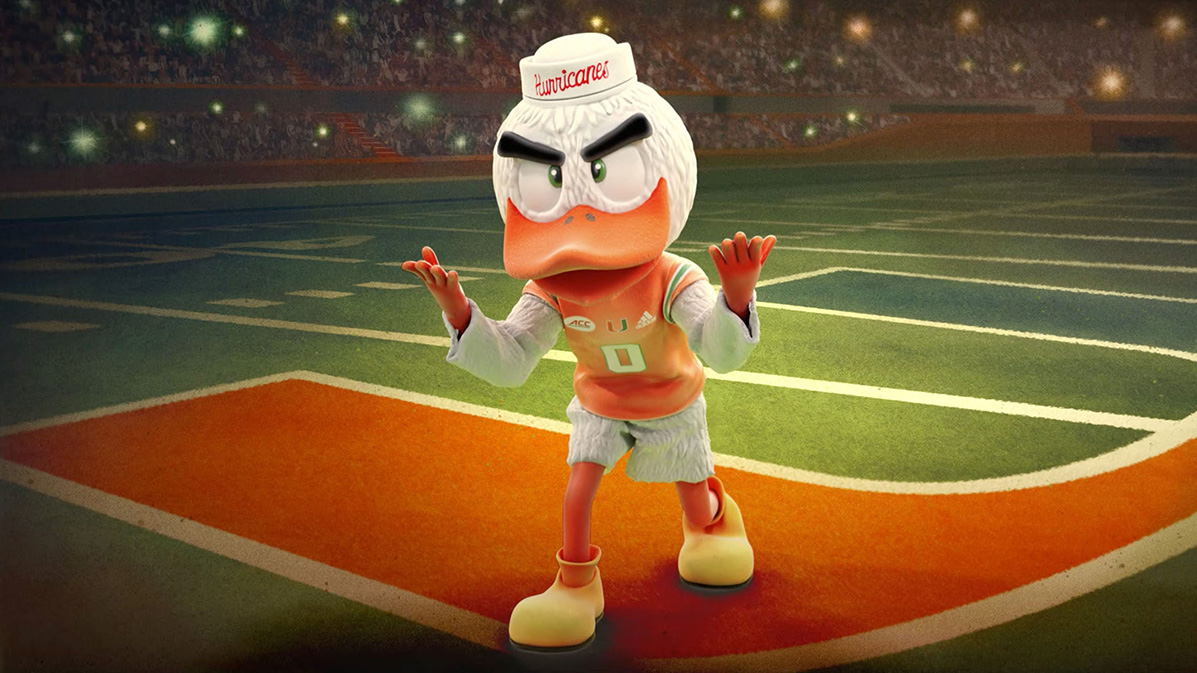