Jaap van den Beukel grew up with 4 sisters and a father who was a vicar. He decides after secondary school to go to college in The Hague to study Photography and Photonics. The internships he had to do here were complete opposites. From black and white reportages at a newspaper to creating still life photography. These opposite ends of photography have contributed to his own style today. This resulted in assignments from a variety of companies and advertising- and design agencies nationally and internationally.

After a very busy working period, he decided to move with his family to Barcelona at the beginning of 2008. This Catalonian period was a sabbatical and the start of a quest to find a different style of photography. A lot of time was spent out on the streets shooting autonomous pursuits. “The fact that there are so many different people living their own lives fascinates me, so I can spend hours just walking around on the streets.” Bit by bit a signature style started to emerge, that resulted in a series of new projects that can be best described as staged reportage.

A great example of his in Barcelona developed style is his project ‘Our Grid’. The composition of the image is partly staged, but at the same time dissolves into a documentary whole. Background and people have the same importance and join together seamlessly. The image editing has no influence on the composition but is mainly used as a tool to brighten the image to make reality more surrealistic. The interest in social subjects and the longing for reportage gets a place in his photography as well as in his films. 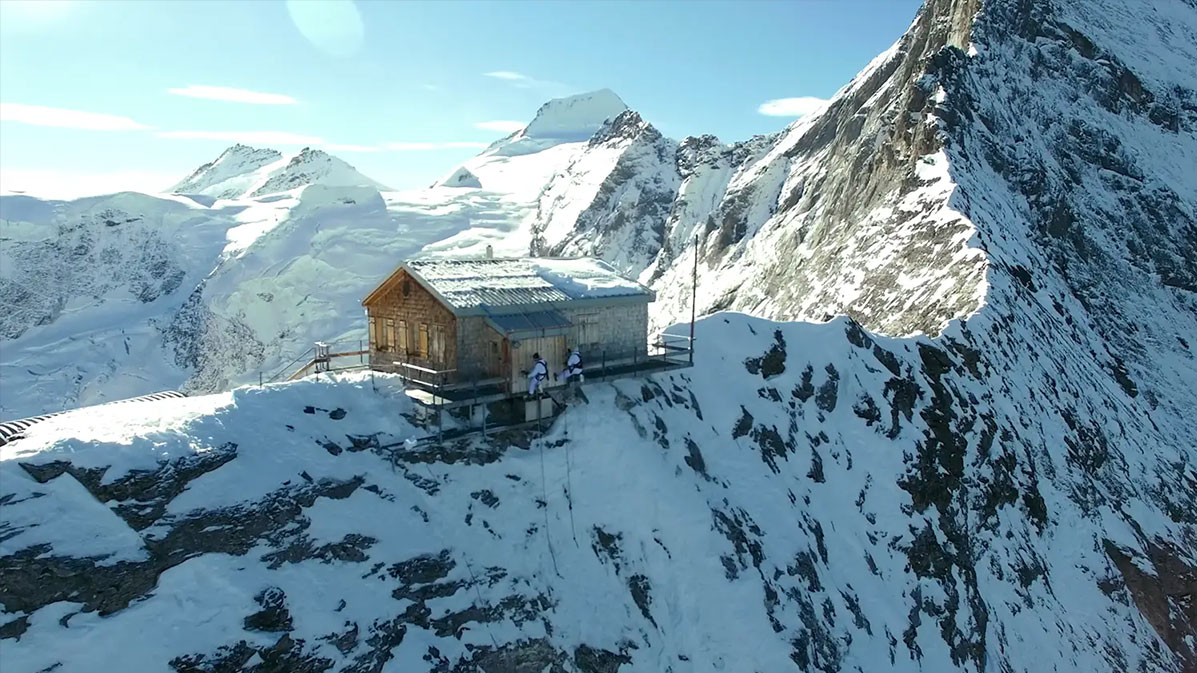